Filming of The Seventh Son Movie 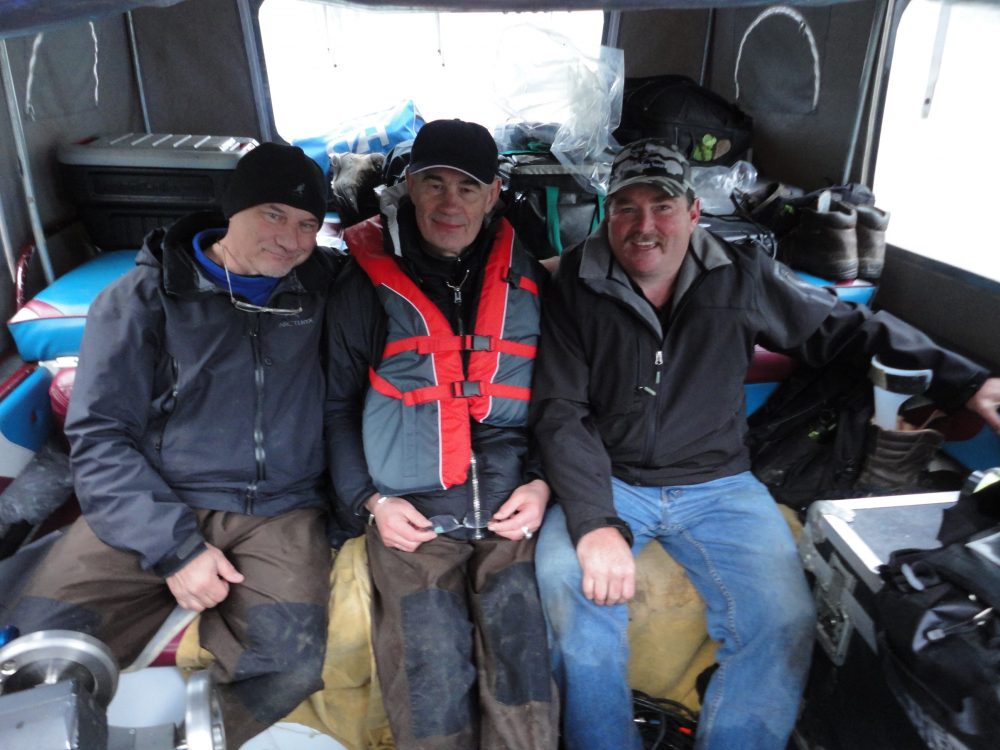 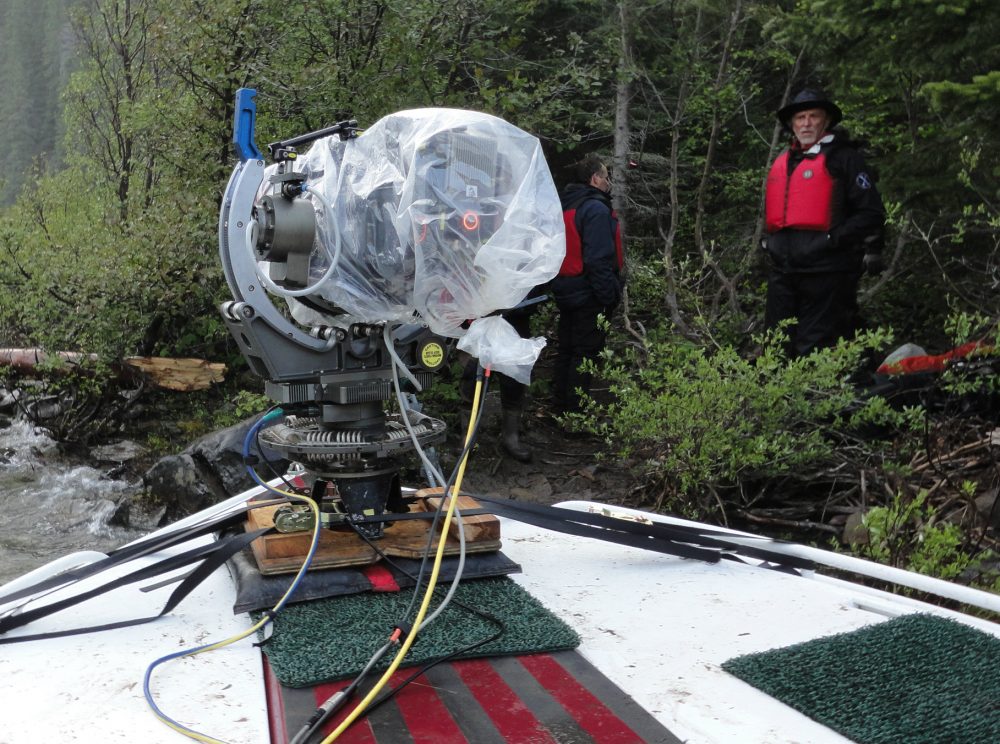 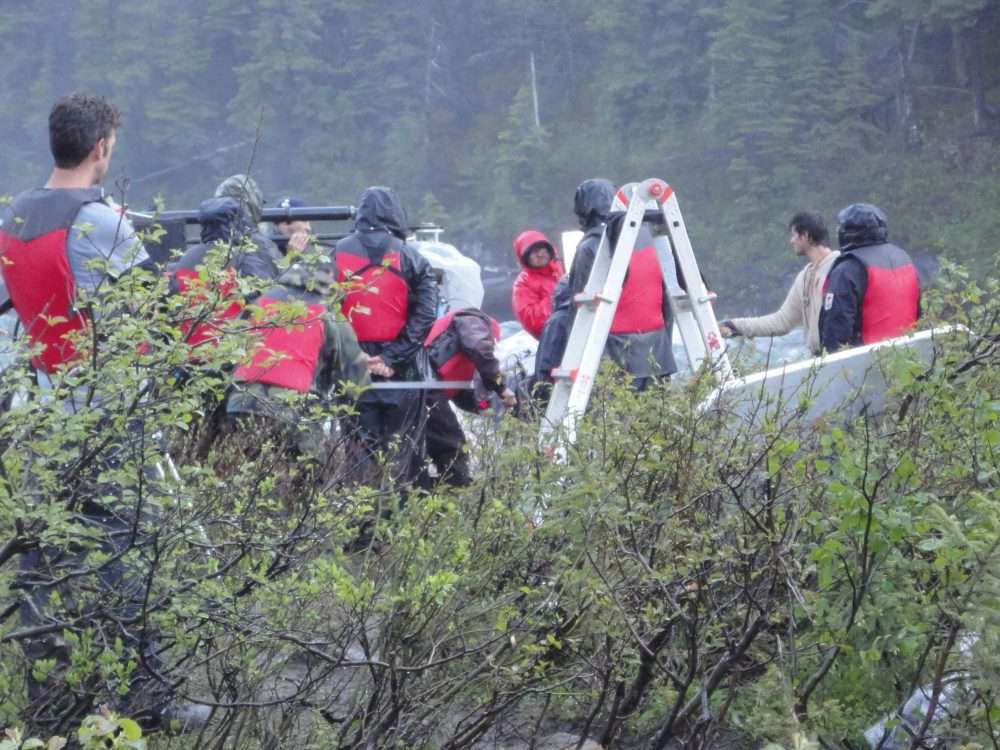 Amazingly, one of the most exciting things Randy has done as a tour operator, did not get posted!!  🙂

Life gets busy and it isn’t until later when a person has a chance to breathe that you remember some of the “other stuff”.
In 2012 Randy was contacted by Warner Bros.  They were looking at doing a movie right at Kinuseo Falls.  Well, parts of a movie anyways.
It started with a tour with key people from the movie.  He then stayed in talks with them and then helped to coordinate an actual movie shoot.
Randy and 6 other boats were part of making the movie shoot happen.  There is quite a bit involved in carting actors and workers to the bottom of Kinuseo Falls.  It happened over two days and was quite a learning experience.  Million dollar cameras and cool weather and the excitement of being part of making a movie!
The movie is The Seventh Son and stars Jeff Bridges and Julianne Moore.  Ben Barnes and Alicia Vikander were the two stars that were here for the filming.
Go to Top